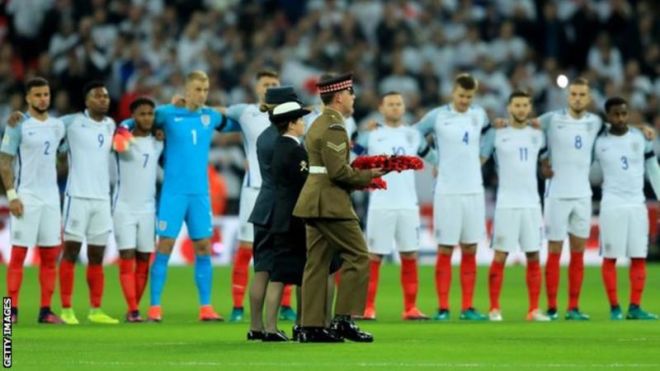 England missed an opportunity to qualify for Euro 2020 on Friday as they slid to a 2-1 loss in the Czech Republic, while Cristiano Ronaldo scored his 699th goal in a routine Portugal win over Luxembourg.

But the Czech Republic, humbled 5-0 by England in the reverse fixture last March, leveled shortly after as Jakub Brabec bundled in from a corner for his first international goal.