Cristiano is better than Pele - Mendes 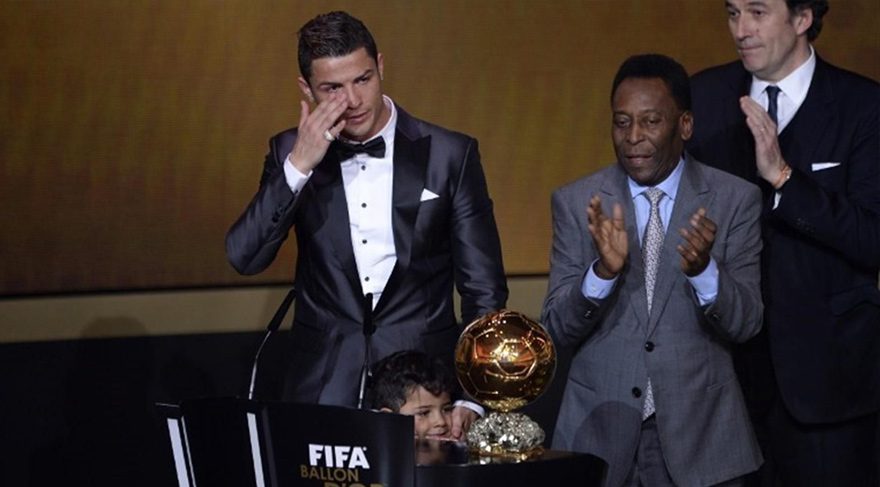 Cristiano Ronaldo's agent, Jorge Mendes, has said the Juventus superstar's "best is yet to come" after he scored his 700th career goal in Portugal's 2-1 loss to Ukraine on Monday.

Axar.az reports citing foreign media that the Bianconeri star converted from the penalty spot in Kyiv to become just the sixth man to reach the mark in football history:

For Mendes, Ronaldo's numbers are proof that he is the greatest player in history, and he is convinced the 34-year-old can kick on from 700 goals to eclipse Pele's goalscoring record, per Tuttosport (h/t Football Italia):

"Cristiano has reached the remarkable milestone of 700 goals, but I have no doubt that he'll surpass Pele as the best scorer in football history, and he'll do it with Juventus. After all, 68 goals aren't a lot for this extraordinary Cristiano Ronaldo, are they? It's also because I'm convinced that his best is yet to come."