Messi wouldn't swap his trophies for a World Cup 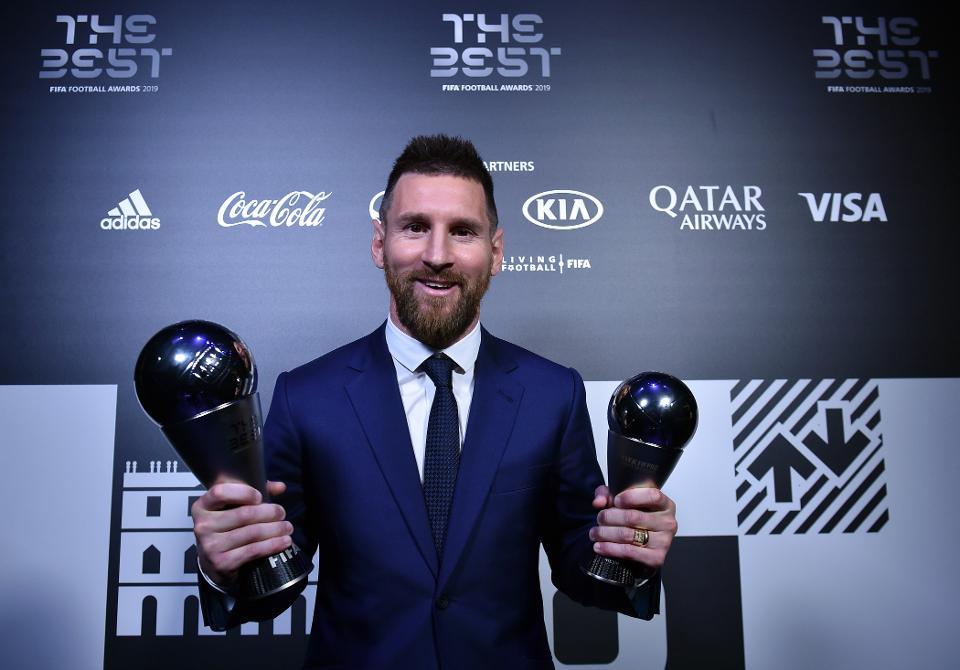 Lionel Messi’s critics so often bring up his record with the Argentinian national team when pointing out why he shouldn’t be considered football’s greatest ever player.

Axar.az reports citing GMS that Messi has been a loser in four finals with La Albiceleste, including three Copa America finals and one World Cup final.

And his most recent failure, losing to Chile in the Copa America final in 2016, clearly impacted Messi, for he promptly called time on his international career.

But the five-time Ballon d’Or winner insists he wouldn’t swap that haul for one World Cup trophy.

“I would’ve loved to be a world champion. But I don’t think I would change anything else in my career to be one,” Messi told TyC Sports, per Goal.

"This is what I was given, what God gave me. It is what it is.

"I couldn't dream of everything that I experienced after. It was far bigger than anything I could've imagined."