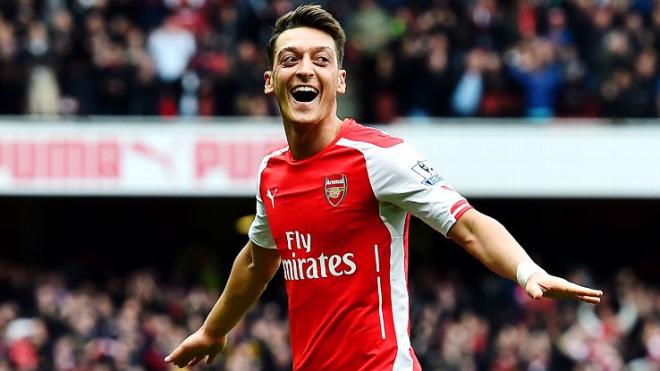 'We have one agreed strategy as club, team,' says Arsenal manager Unai Emery.

Axar.az reports citing AA that Turkish-born German midfielder Mesut Ozil was left out of the squad of the English football club Arsenal after a decision made by the management of the club, Arsenal manager Unai Emery said on Sunday.

"Here we have one agreed strategy as a club and a team. Because the most important thing is the club, the team and finding a performance," Emery was quoted as saying by the U.K.-based Independent.

Ozil has not featured in the last five matches.

Emery added that they were speaking between them to take that decision now he thinks it is not the moment to speak about Ozil.

"We are going to play on Sunday and in the next matches and we are going to decide, and when we can speak about him something differently we will look," Emery added.

The 31-year-old midfielder played only one match in English Premier League and English League Cup each so far.