Khabib's next fight likely to be in New York 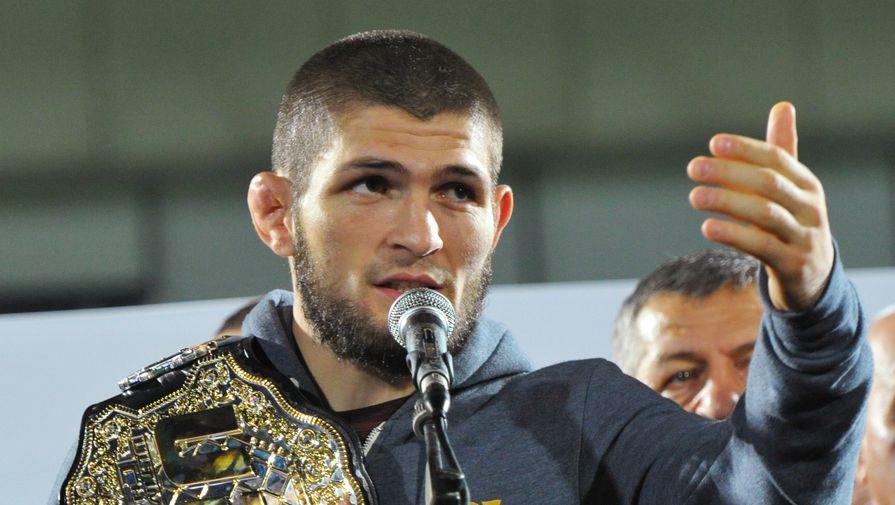 Russian reigning Ultimate Fighting Championship (UFC) lightweight champion Khabib Nurmagomedov is highly likely to return to the wrestling mat in New York in April 2020, the martial artist said at a meeting with students in Tashkent.

"We definitely will not have a fight in Las Vegas. Even if they offer apologies, we straightforwardly decided against fighting there. We found another place, my next fight is highly likely to be in Brooklyn in April," he said.

The Nevada Athletic Commission (NSAC) slapped a $500,000 fine on Nurmagomedov and disqualified him for nine months after a brawl took place following his fight against Irish Conor McGregor.

US fighter Tony Ferguson is likely to be Nurmagomedov’s next opponent.