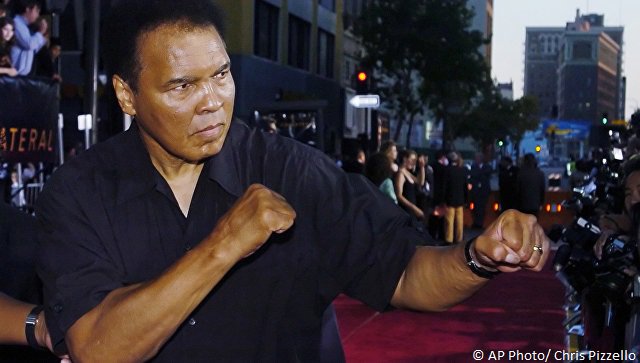 American boxer Diantey Wilder of the World Boxing Council overcame his Cuban rival Luis Ortiz with a knockout and became the champion.

He holds the record for heavyweight boxing in the history of boxing, with 25 games in the United States. He is accompanied by his compatriot Larry Holms in 20 games and Ukrainian boxer Vladimir Klitschko in 18 matches.

And 34-year-old Wilder, who has yet to lose during his career, has 42 wins and 1 draw, including 41 knockout out of 43 matches.