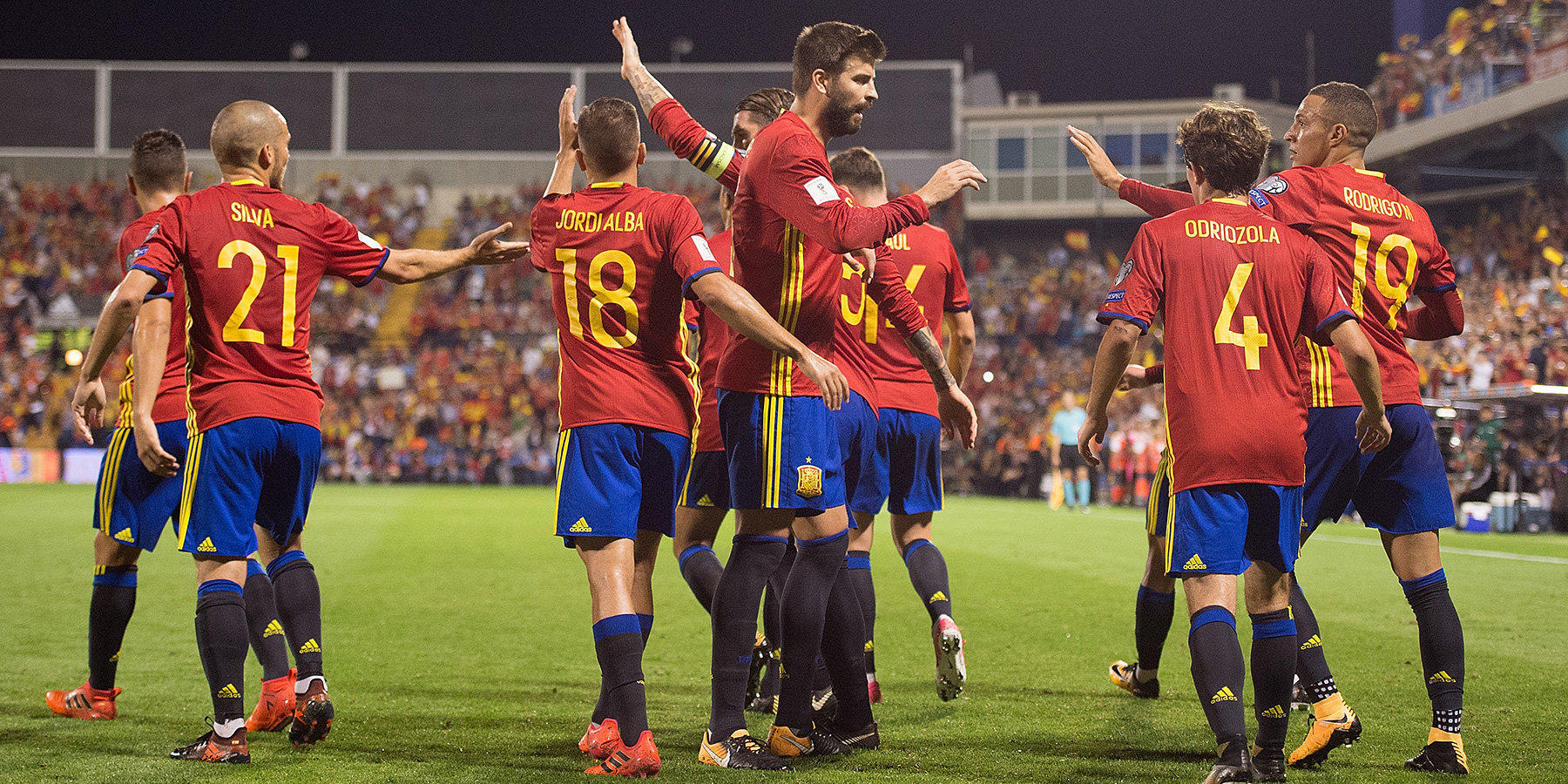 The starting squads of the Spain and Costa Rica national teams that will face each other in the first round of Group E of the world championship held in Qatar have been announced.

Axar.az reports that the teams will take the field with the following personnel:

Note that the match will start at 20:00 Baku time.

The Spain-Costa Rica match has started.

Spain increased the lead 10 minutes later, in the 31st minute, with a goal scored by Torres from the penalty spot: 3-0.