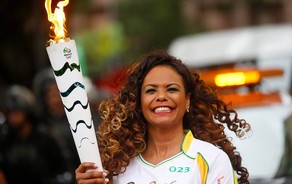 The opening ceremony will begin at 03:00 am Baku time.

Although the official opening tonight, football matches have already started in the Olympics. In addition to the opening ceremony, archery competitions will be held, too. From August 6, other sports competitions will launch.

Athletes competing in road cycling will leave the four years contest first. Mentioned competition will end on August 10. The most short-term competitions will be mountain biking, swimming, trampoline gymnastics and triathlon. This sports competitions will last 2 days. Basketball, boxing, handball and volleyball will last from August 6 until the last day of competitions.