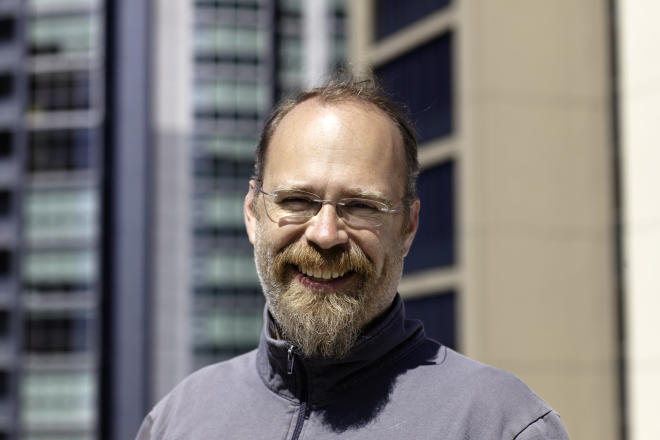 Twitter chief technology officer Adam Messinger tweeted he will leave the company and "take some time off," one of two top staffers on Tuesday to join the exodus of staff from the social media company.

Josh McFarland, vice president of product at Twitter, will also leave the company early next year.

The moves come as the company is "streamlining" its organizational structure, with more teams, including engineering and design, reporting directly to co-founder and CEO Jack Dorsey.

"Thank you for everything you've done for Twitter Adam! I have learned so much from you, and appreciate everything you stand for," Dorsey tweeted.

Messinger has been working with Twitter for five years and became the CTO in March 2013. As chief technology officer, Messinger was responsible for engineering, product development, and design