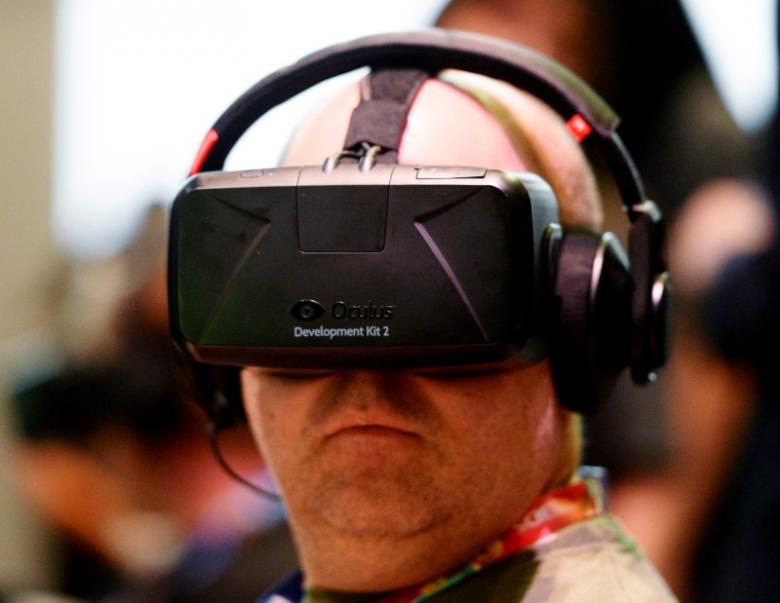 Facebook Inc's virtual reality unit Oculus has cut $200 from the all-in price of its flagship hardware set, in a bid to expand the system's base of video game players, the company said on Wednesday.

Axar.az reports that, the virtual reality headset Rift and the motion controllers Touch will together retail for $598, Jason Rubin, Oculus' vice president of content, said in a statement.

Facebook paid $2 billion for Oculus in 2014, believing it to be the next major computing platform. Chief Executive Mark Zuckerberg has said that Oculus would spend $500 million to fund virtual reality content development.

Making Oculus and its competitors affordable, though, has been a challenge. Gaming systems that do not have virtual reality still sell for much less.

Oculus believes the lower entry price will attract consumers to virtual reality for personal computers at a faster pace, Rubin said. "This price drop was as inevitable as it is beneficial. This is how the technology business works," he said.

A larger user base would lead to easier player matching, better communities and the ability to invest more in gaming titles, he said, calling those results "a virtuous cycle."