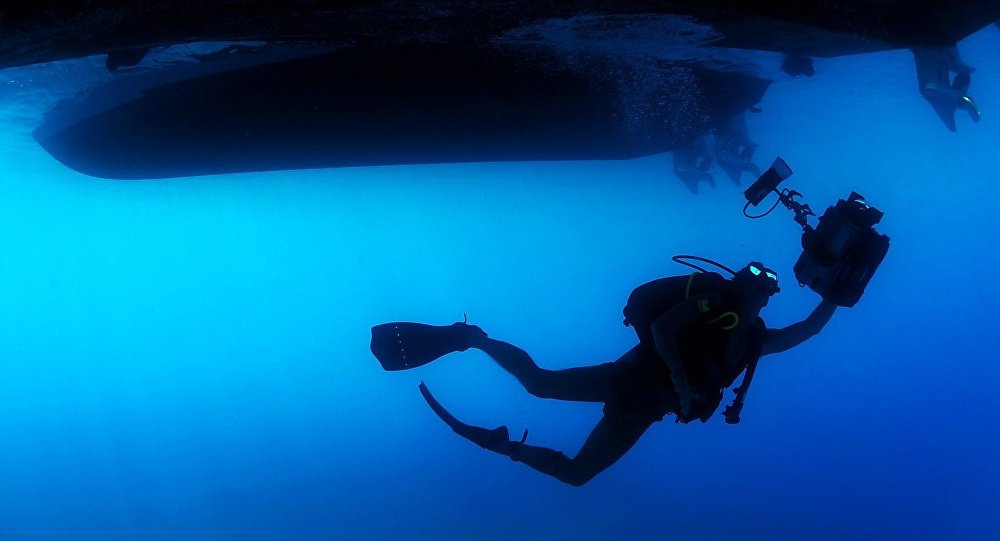 China is set to unveil a civilian submarine, developed with participation of Russian scientists, by the end of the year, local media reported Thursday.

The tourist submersible vehicle is being developed by the Tianjin Ostar Underwater Vehicles company with input from several Russian research institutes, while the Russian team set to double in the coming months, the China Daily reported, citing company Deputy General Manager Zou Yongchunhe.

"With support from the government, we will be able to double the number of our Russian researchers to more than 30 people after April," Zou said.

The Ostar (Tianjin) Sino-Russia Joint Marine Technology Research Institute has been jointly established to work on the project.

The submarine will have a capacity for up to 40 passengers and will have an environment-friendly design to prevent any damage to fish and corals.

Several Chinese tourist companies have already shown interest in the submarine, while it also has potential to be used in Vietnam, Thailand, Greece and Turkey, according to Zou.

"The development of the Belt and Road Initiative also represents an enormous opportunity for a company like us, seeking more interaction with Russia," he added.

China's 'One Belt, One Road' strategy was launched in 2013 and is aimed at developing infrastructure and strengthening ties between the Eurasian countries, focusing on the land-based Silk Road Economic Belt (SREB) and the 21st-century Maritime Silk Road.