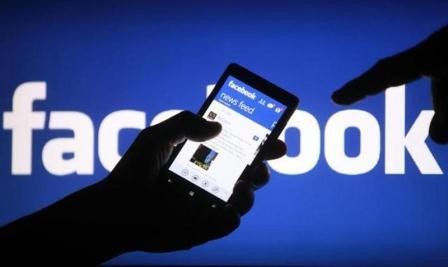 Facebook has a new plan to fight Islamic State recruiting and hate speech online – so it will offer free advertising to users who fight terrorism, by speaking out against terrorist propaganda.

According to a report in the Wall Street Journal, Facebook will provide advertising credits of up to $1,000 (£688) to counter-terror and hate speech activists such as German comedian Arbi el Ayachi, who released a video disputing anti-Muslim sentiments from a Greek right-wing group.

This strategy is part of a larger drive known as "counter speech" where Facebook will incentivize users who actively fight extremist views with Facebook posts, photos or likes.

Facebook is apparently also working with the US State Department and consultancy firms to get university students to participate in counter-speech competitions, given a budget of $2,000 and $200 ad credits each.
The social network's chief operating officer, Sheryl Sandberg, backed this idea when speaking at the World Economic Forum in Davos last month, despite the fact there is no academic evidence to support it. She said a group in Germany called "Laut gegen Nazis", an anti-neo Nazi group, had attacked the Facebook page of the far-right NDP by getting members to like and post on the page.

#In February, Twitter joined the anti-terror movement by suspending 125,000 accounts linked to the Islamic State, among other terror groups.

Anthony House told the Commons’ home affairs select committee that Google had removed 14 million YouTube videos in 2014 for reasons including terrorist content. He said: "We are working on counter-narratives around the world."