Boeing refused to produce rocket for the US 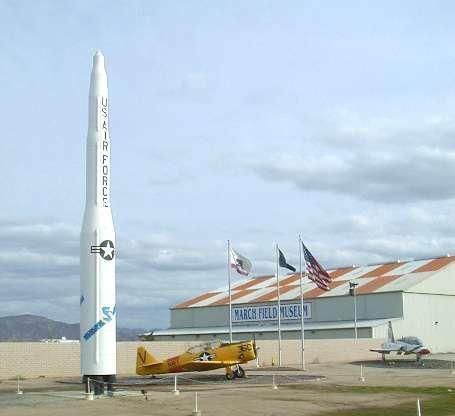 Boeing has refused to participate in the tender for the development of intercontinental ballistic missile to replace the Minuteman III rockets.

Axar.az reports this was stated by Blomberg.

According to the report, Northrop Grumman is the main participant in the Pentagon's $ 85 billion bid.

The Minuteman III was created during the Cold War. There are currently 450 such missiles in the US arsenal. They are expected to be removed from the army's arsenal by 2020. The missile is capable of destroying targets at a distance of 12,000 kilometers.