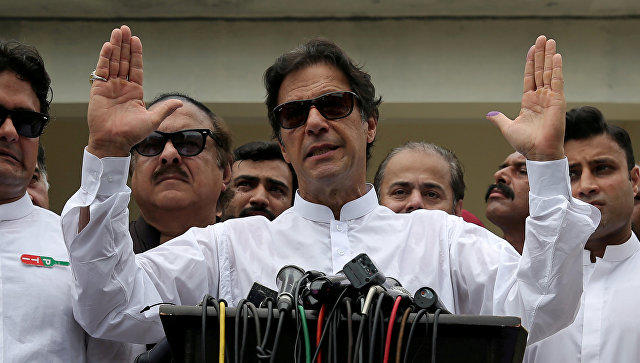 Prime Minister Imran Khan was present on the 5th floor in the building at the time of the fire incident.

This comes after earlier reports stated that it was unclear if the prime minister was inside the building. At the same time, The International News reported that Imran Khan left for the Banigala residence.

Rescue services arrived at the scene to put out the fire. It is still unclear what caused the blaze.