Greenpeace sends a message to G7 with 300 drones - Video 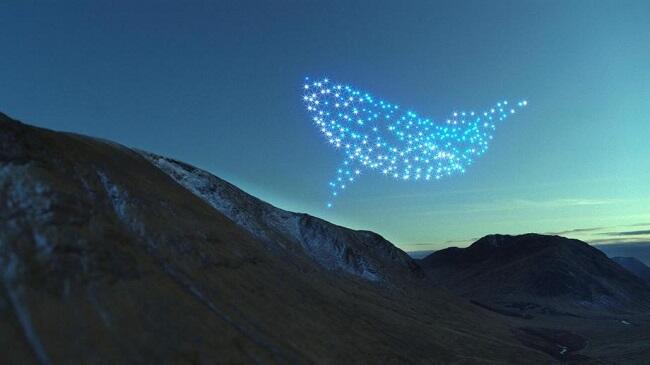 Greenpeace is demanding that G7 countries raise their climate ambitions, as the campaign group released a video that uses 300 illuminated drones to create 3D moving images of animals descending on Cornwall from around the globe.

Axar.az reports citing foreign media that the music for the film, which is narrated by children, was composed by Emmy-nominated Hannah Peel, who has also worked on Game of Thrones.

It urges G7 leaders, who are meeting in Cornwall in southwest England, to “Act Now” and spearhead a green recovery from Covid-19. Greenpeace asks the G7 to not only make bold climate commitments but also to deliver them.