Explosion at NATO air base 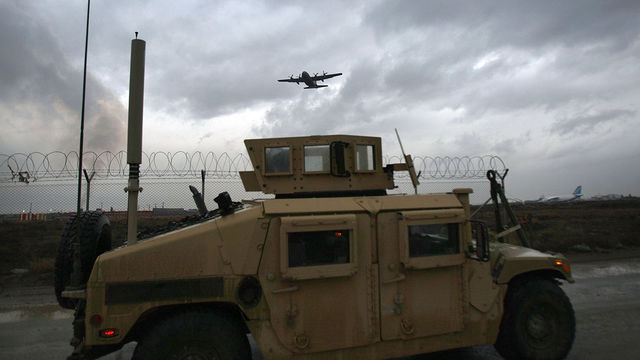 An explosion at the NATO air base at Bagram, north of the Afghan capital Kabul, caused a number of casualties, officials said on Saturday.

The NATO-led Resolute Support mission said the explosion occurred just after 5.30 a.m. and that there had been casualties. It said force protection and medical teams were responding but gave no additional information.

Abdul Shokor Qodosi, the district governor of Bagram, said that at least three people were killed and 13 injured in the blast, which he said occurred near a dining facility.

He said the cause of the blast was unclear.