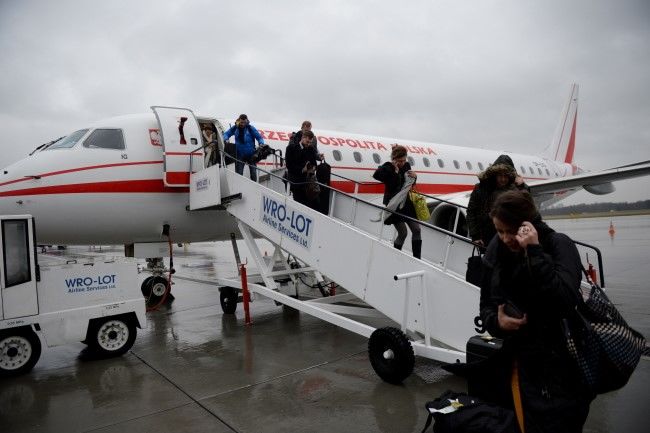 Polish President Andrzej Duda was on Thursday delayed at an airport in Wrocław, south-west Poland, after his plane was grounded by a computer system fault, the IAR news agency has reported.

Directly after an official visit to Sweden, Duda scheduled a stopover in Wrocław to travel to the Rudna mine, where eight men died after a strong tremor on Tuesday evening.

The president and other passengers were on board a presidential plane and about to fly to Warsaw when they were informed of the fault.

After a delay at the airport in Wrocław, they travelled to Warsaw on board a different plane. Information about the cause of the fault has not been revealed.