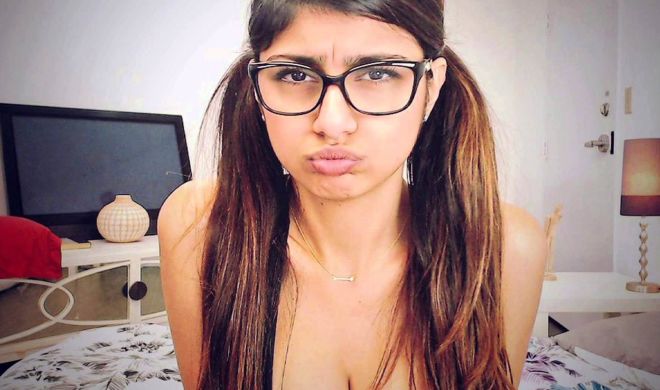 The call for adult actress, Khalifa to be put into the diplomatic role with America's long time ally in the Middle East was posted by a user named Dalcolm Rodriguez-Goldstein, who wrote that Khalifa "has a proven track record of bringing people together regardless of cultural background for the betterment of our country and international community."

"She will be a great leader representing us in the middle east as well as a symbol of the melting pot that is America."

Some social media users reacted with facetious positivity. One sent the petition to Donald Trump's Twitter account, writing "Can you make this happen please?"