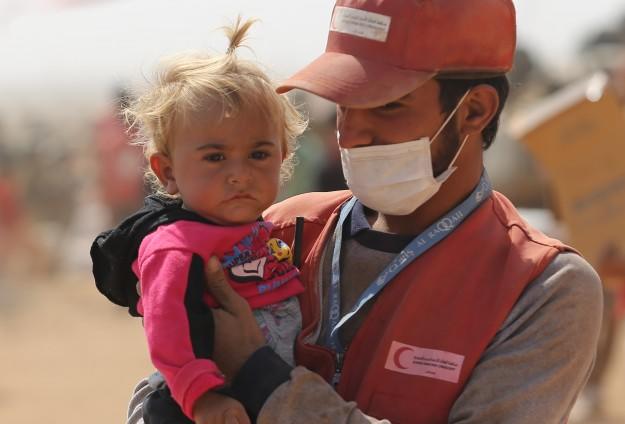 Turkish authorities said Saturday that 220 seriously injured Aleppan civilians have been treated in Turkey following the evacuation of the war-battered Syrian city of Aleppo.

Axar.az reports that, the injured civilians were taken from the opposition-held city of Idlib to waiting ambulances at the Turkish border crossing of Cilvegozu, the Turkish Prime Ministry Directorate General of Press and Information told Anadolu Agency.

Thirty-one have been discharged following treatment.