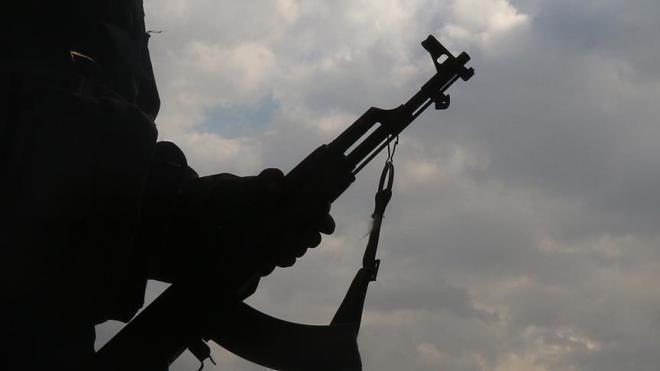 Eight terrorists from Iraq and Iran surrendered to security forces in southeastern Turkish border provinces Tuesday, according to the Turkish General Staff.

In addition 851 migrants were intercepted by Turkish police Tuesday trying to illegally enter Turkey via its land borders, and 78 were apprehended trying to travel to Greek islands

Of the 852 migrants, one apiece was from Iraq and Iran, and the rest were Syrians.