Putin called for a meeting of the Security Council 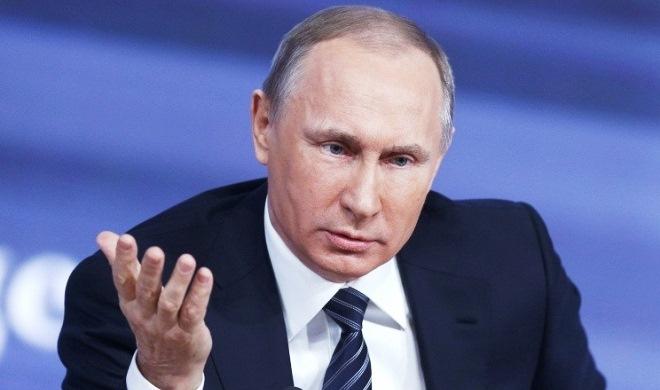 Axar.az reports that, at the meeting Syrian conflict, Turkey and the general consensus from the opposite side has been discussed.

At the Astana summit Moscow and Ankara have reached an agreement in the cease-fire on the eve of Syria.