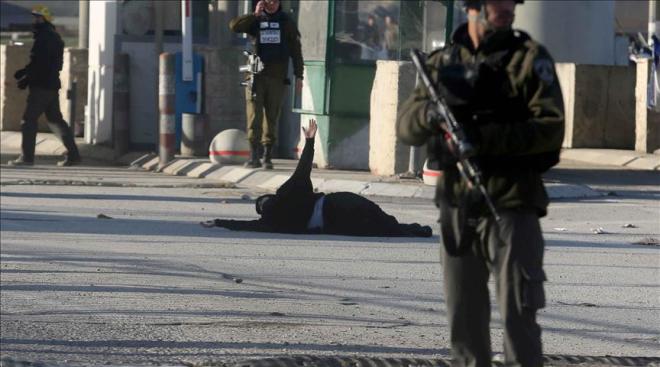 A Palestinian woman was arrested by Israeli forces in Jerusalem Friday after she allegedly tried to stab an Israeli soldier, according to Israeli police.

"The suspect was shot and arrested; there were no initial reports of injury to the Israeli side," Samri said in a statement.

According to Palestinian figures, almost 255 Palestinians have been killed since the current uptick in Israeli-Palestinian violence began in late 2015.

Israel, for its part, says 42 Israelis have been killed in attacks by Palestinians over the same period.