12 killed, 50 injured as a result of the car bomb - Breaking 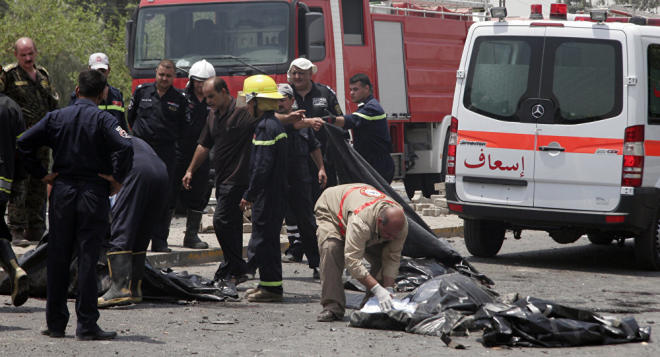 At least 12 people were killed and 50 injured as a result of the car bomb blast in Eastern Baghdad, local media reports.

Axar.az reports that, according to the the Interior Ministry's Baghdad Operations, the mine studded car exploded in the Jamila district of the eastern city of al-Sadr.

No terror group claimed the responsibility for the attack yet.