US consulate official's attacker was American 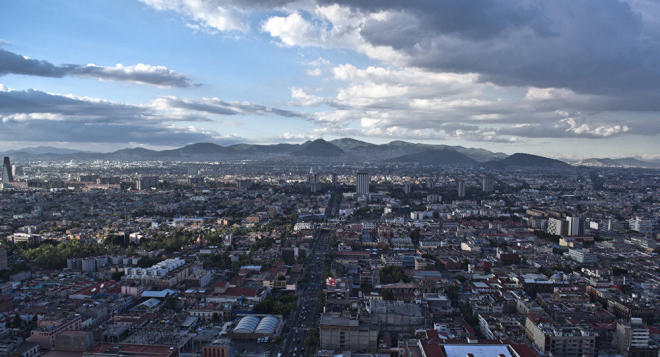 A detained suspect of shooting of the US consulate employee is a US citizen and is set to be deported to the United States, Mexican Federal Attorney General's Office said in a statement.

A man injured the consular employee early on Friday. According to the video released by the US consulate, the perpetrator of the attack had been waiting for the consular official and started fire as the latter was driving out of a parking lot.

"A US citizen was identified and detained for his presumed involvement in the case. This person will be deported to the United States, to determine his legal situation," the statement issued late on Sunday said.