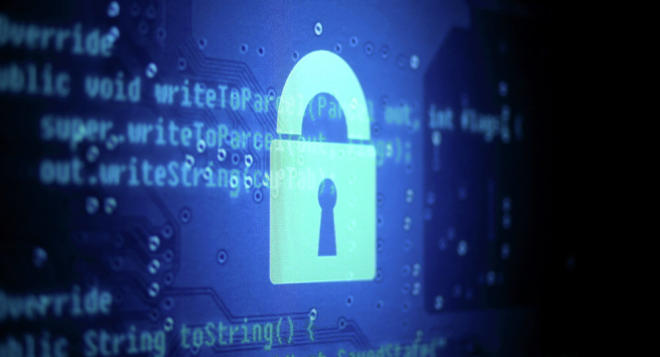 Having come up with a new strategy on international cooperation in cyberspace, Beijing appears eager to tackle cyber-criminals and cyber-terrorists together with other nations.

"China made this move in order to express its opinion to the global community. China seeks to take part in developing international cyberspace security rules and strives to help reach an accord in this sphere at a global level," he said.

Meanwhile, Russia’s and China’s stances on global cybersecurity coincide on many issues, and while the US currently holds a technological edge in this sphere, both Moscow and Beijing actively strive to close that gap.

"China and Russia can coordinate their approach to cybersecurity issues and jointly promote international cybersecurity regulations that would benefit all of the parties involved, while at the same time paying attention to regions that are less developed in terms of Internet technology. This strategy would allow a greater number of nations to become involved in global cyberspace security issues and to help establish a situation where each side – and not just the select few nations, the so called ‘internet powers’ — would have an equal say in establishing international norms," Xie surmised.