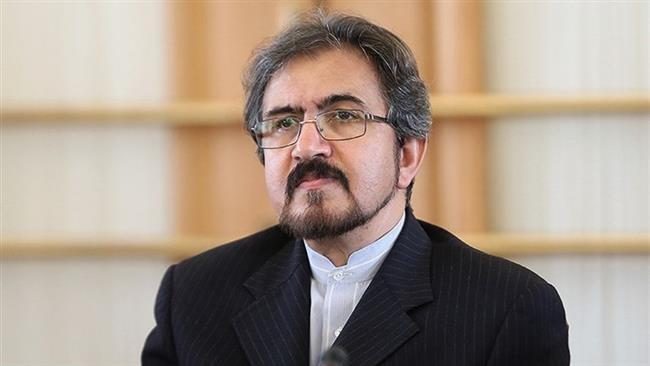 Foreign Ministry spokesman Bahram Qasemi on Thursday strongly refuted unfounded allegations made against Iran in the statement released at the end of the visit to Malaysia by the Saudi king.

The unfounded allegations have been mentioned in the clause 15 of a joint statement issued at the end of the visit of the Saudi king to Malaysia on March 1st, Qasemi said.

In the statement, Malaysia and Saudi Arabia accused Iran of interfering in the “internal affairs of countries in the region.”

“These allegations are part of the purposeful and futile efforts” of the Saudi rulers which are made by spending huge sum of money, said the spokesman.

Refuting the imaginary allegations about Iran’s influence in regional countries, Qasemi said, “Cultural presence of a country roots from its history and culture as well as its ancient and rich civilization which is completely a normal and cultural phenomenon which is depended on people and is by no means achieved through military, economic or even political levers.”