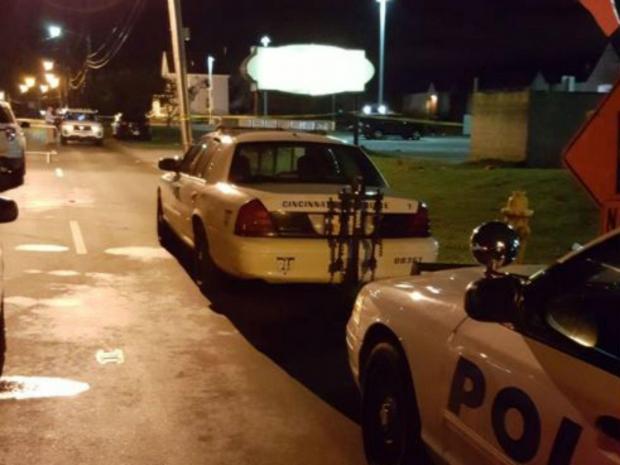 The person was killed and at least 15 others injured early Sunday in a shooting at a nightclub in Cincinnati, Ohio, local media reported.

Axar.az reports that "We are in the middle of a very horrific situation that occurred at the nightclub with multiple victims," assistant police chief Paul Neudigate said, WLWT5 News reported.

He said hundreds were in the Cameo nightclub when shots broke out, causing many to flee the scene in panic.

The television news station put the toll at one dead and at least 15 injured.

Nobody has been taken into custody, Sergeant Eric Franz told ABC News, describing the aftermath as a "large and complicated homicide scene."

He said police were interviewing multiple witnesses to the shooting, which occurred at around 1 am (0500 GMT).