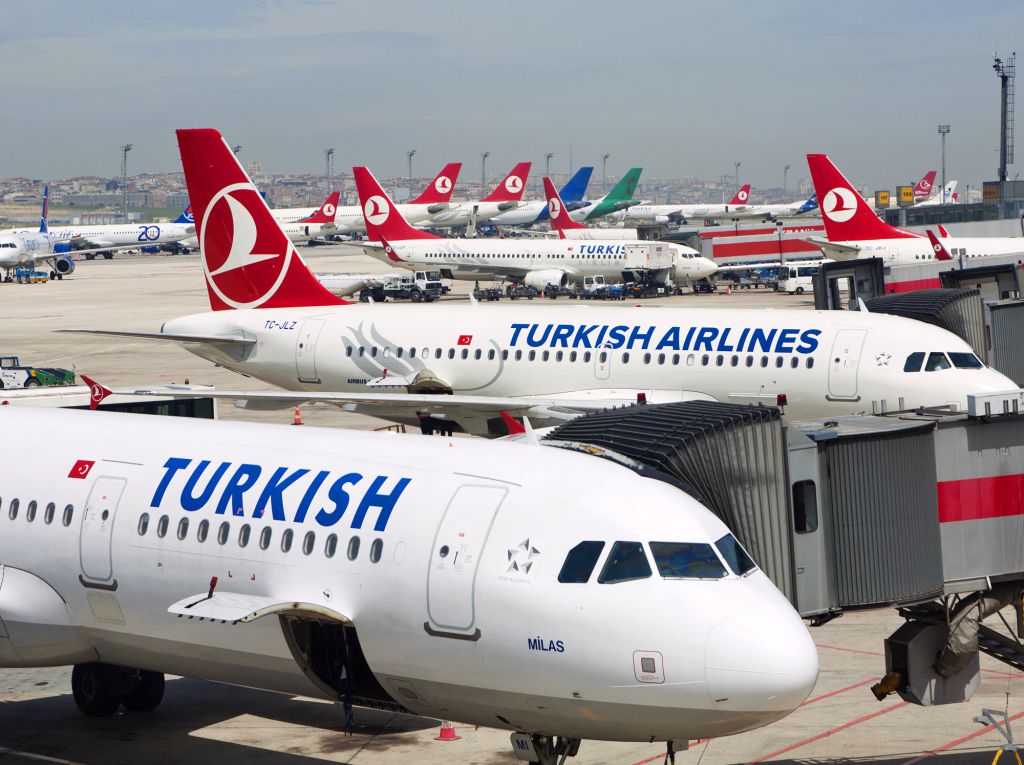 Turkish Airlines passengers traveling to the United States in Business Class, are from Saturday free use of laptops that are issued by the cabin crew. The Turkish airline was reacting to the American laptop ban in force since March.

Passengers may since March 20 on flights from Turkey and a number of North African and Arab countries to the United States no electronic devices larger than a smartphone take as hand luggage. There were indications that terrorists want to hide bombs in laptops.

Airlines in the countries run by laptop ban many passengers miss and look for ways to mitigate the negative effects.

Passengers wishing to use the laptops provided by Turkish Airlines, have departure transfer their own laptop to an authorized employee of the company. Then they get a laptop in the hands of the cabin crew on board to borrow.

Passengers can work when they are ready to a USB stick. All the data that they have entered on the computer deleted automatically and permanently afterwards, stressed Turkish Airlines.

The laptop ban is also valid on flights from Turkey to the UK. From May 12th Turkish Airlines passengers can also benefit from a loan laptop on flights from Istanbul to that country.