Princess Mako gives up royal status in the name of love 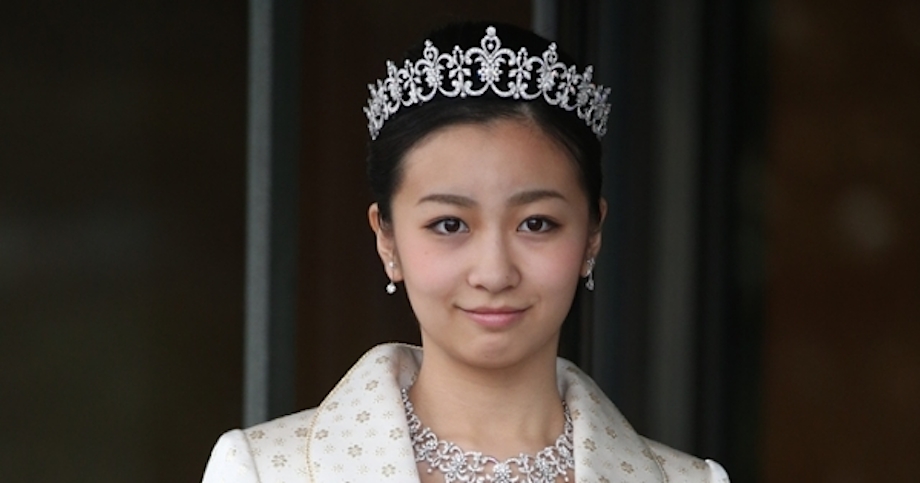 Japan's Princess Mako is giving up her royal status all in the name of love.

The groom-to-be is a prince himself of sorts.

The Imperial Household tells CNN plans are underway for the 25-year-old princess, granddaughter of Emperor Akihito, to become engaged to Kei Komuro, also 25, a law firm worker and graduate student who once starred in a tourism campaign as "Prince of the Sea."

The couple met five years ago as students at the International Christian University in Tokyo, Japan's national broadcaster NHK reported.

It was while in university that Komuro played the "Prince of the Sea" in a beach tourism campaign for the city of Fujisawa, south of Tokyo.