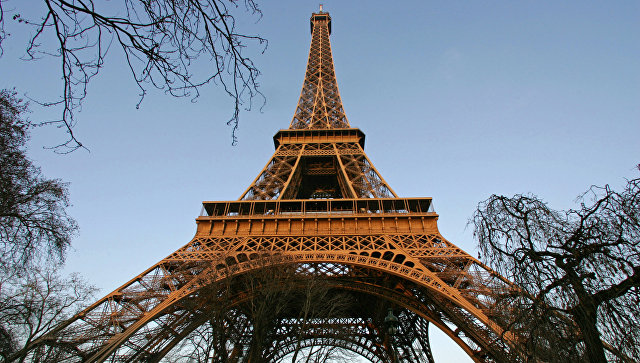 Lights on the Eiffel Tower and world renowned landmarks have been switched off to honour the victims of the bomb attack at an Ariana Grande concert in Manchester.

Paris mayor Anne Hidalgo made a statement to say that the city will stand alongside Manchester.

She said: “By targeting Manchester, the terrorists also wanted to attack our shared values, our unflagging attachment to democracy, freedom, humanism and community.

“In the face of this blind and persistent threat, cities have the duty to form a united front. These children, these young people, their parents who have been struck by terrorism… I want to tell them that Parisians, who have known such an ordeal, are by their sides.”

The Eiffel Tower also switched off the lights after recent terror attacks in London, Saint Petersburg and Stockholm.

Rome’s Colosseum, Trevi Fountain and the city hall were turned off at the same time in a sign of “condolence and closeness to the victims of the tragedy, their families and the city of Manchester”.

In addition the Empire State Building in New York City will also go dark, according to its official Twitter account.

In another show of solidarity, the Burj Khalifa, an iconic Dubai landmark and the world’s tallest building, was lit up in the colours of the Union Flag to show solidarity with the victims.

Greater Manchester Police confirmed that 22 people were killed and more than 100 injured in the terror attack.

Around 120 people were injured in the blast, according to the ambulance service. They said 59 people were hospitalised, several with serious injuries, while 60 walking wounded were treated at the scene.

Theresa May raised the UK’s terror threat level to critical following the bombing and said the increase meant members of the armed forces could replace police officers in certain areas, allowing these officers to put their efforts elsewhere.

ISIS claimed responsibility for the blast and police have named 22-year-old Salman Abedi as the suicide bomber.