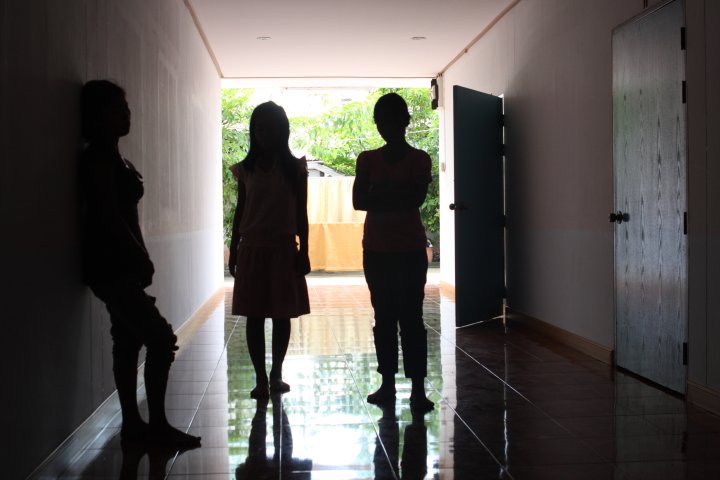 Australia plans to ban convicted pedophiles from traveling overseas in what the government said Tuesday is a world-first move to protect vulnerable children in Southeast Asia from exploitation.

Australian pedophiles are notorious for taking inexpensive vacations to nearby Southeast Asian and Pacific island countries to abuse children there.

Foreign Minister Julie Bishop said she would cancel the passports of around 20,000 pedophiles on the national child sex offender register under legislation that will be introduced to Parliament soon.

"There will be new legislation which will make Australia a world leader in protecting vulnerable children in our region from child sex tourism," Bishop said.

Justice Minister Michael Keenan said no country has such a travel ban. He said 2,500 new convicted pedophiles would be added to the sex offender register each year and would also lose their passports.

Independent Senator Derryn Hinch, who was molested as a child and was jailed twice as a radio broadcaster for naming pedophiles in contravention of court orders, took credit for the government initiative.

Hinch said he had not known that convicted pedophiles were allowed to travel before he received a letter from Australian actress and children's rights campaigner Rachel Griffiths soon after he was elected to the Senate last year.

"If we can take a passport from a bankrupt, why can't we stop our pedophiles from traveling to Myanmar?" Griffiths wrote. Under Australian law, a bankrupt person cannot travel overseas without a trustee's permission.

Hinch, who was involved in drafting the legislation, said temporary passports could be provided to pedophiles who need to travel for legitimate business or family reasons, and for pedophiles living overseas who need to return to Australia as their visas expire.

"This will not apply to a teenager who has been caught sexting to his 15-year-old girlfriend," said Hinch, referring to sexual phone communications.

"I know sometimes, I think unfairly, they go on registers, but we're trying to work it out so they don't," he added.
Bishop said governments in the Asia-Pacific region wanted Australia to do more to stem child sex tourists.

"There's most certainly deep concern among countries in our region about the number of registered child sex offenders in Australia engaging in the child sex tourism industry," she said.Australia has attempted to crack down on Australian child sex tourists by adding a new criminal offense punishable by up to 25 years in prison for Australian citizens or residents who molest children overseas.