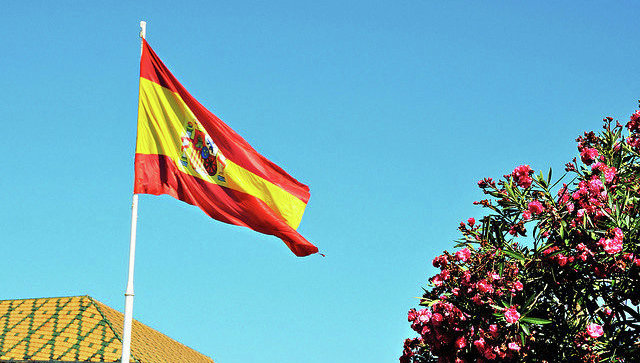 A Spanish judge has issued an international search and arrest warrant for Carles Puigdemont, the deposed Catalan president who fled Spain in late October. Puigdemont is the leader of the Catalan independence movement, which Madrid has cracked down on by dissolving the Barcelona government and arresting the movement's leaders.

Puigdemont requested if he could be tried in absentia and testify via video, but the judge refused the request. Puigdemont and four of his lieutenants are currently in Brussels, Belgium.

Eight other Catalan ministers, including Puigdemont's former vice president Oriol Junqeuras, are being held without bail in Madrid. Spain is seeking the arrests of Puigdemont and four other ministers who fled the country when the Catalan government was dissolved by Spanish Prime Minister Mariano Rajoy.