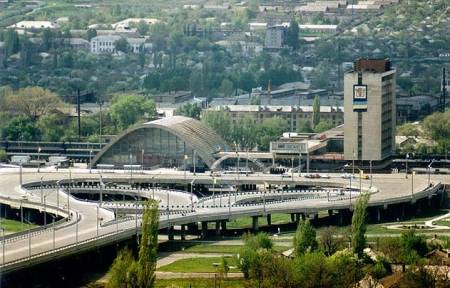 "Today, Igor Plotnitsky has resigned due to health problems, aggravated by numerous battle injuries and concussion consequences. In accordance with his decision, I come into office as the republic’s head until the coming election," the statement says.

"I also state my adherence to the Minsk accords. The republic will be consistently executing the obligations taken under these agreements," Pasechnik pointed out.

In his statement, he also stressed that "the Board of Ministers, the LPR People’s Council and other power structures continue operating on a routine basis." "For my part, I want to assure the LPR residents that I will do everything possible for the Lugansk people’s welfare," Pasechnik concluded.

Leonid Pasechnik has been appointed acting head of the Lugansk People’s Republic until forthcoming elections.

The People’s Council, or legislature, of the LPR has received Igor Plotnitsky’s letter of resignation as head of the republic and appointment of Leonid Pasechnik as acting head, the Council’s speaker, Vladimir Degtyarenko, said in a statement posted by LuganskInformCenter on Friday.
"I have no doubts that the People’s Council will support the candidature of Leonid Pasechnik as acting head of the Lugansk People’s Republic. All necessary amendments will be done to the normative acts immediately," the statement said.