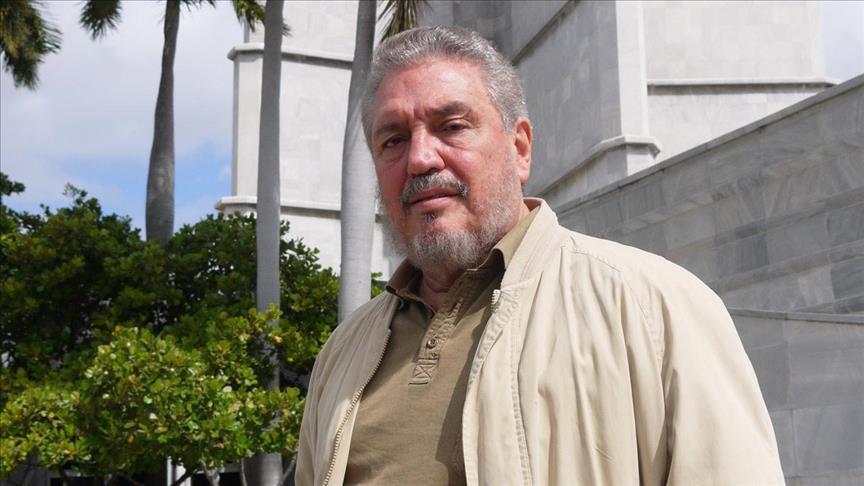 The eldest son of former Cuban president, Fidel Castro, committed suicide this Thursday. Fidel Angel Castro Diaz Balart, aged 69, was the only offspring of the marriage between the leader of the Cuban Revolution and Mirtha Diaz Balart.

Axar.az reports that according to Cuban media outlets, Castro Diaz Balart, suffered from depression during the last few months.

He worked as a scientific advisor to the island's State Council, and was also vice president of the country's Science Academy.

According to various media reports, Castro Diaz Balart was treated for depression in different hospitals, though he was never interned in any of the health centers for a long period of time.