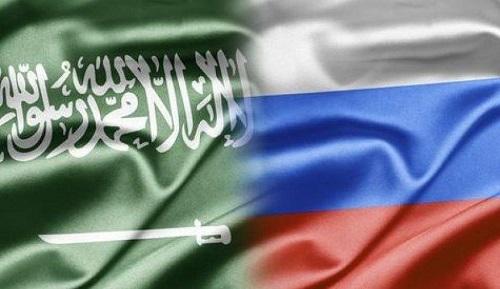 Meeting on the sidelines of the G20 summit in the Argentine capital of Buenos Aires on Saturday, Russian President Vladimir Putin and Saudi Crown Prince Mohammed bin Salman agreed to extend into 2019 their OPEC+ agreement to manage the oil market.

The oil market entered a downward spiral in early October, and by the end of November, oil prices hit eight-month lows, with Brent crude falling below $62 a barrel.

The reason behind the downtrend is a record increase in the volume of commercial oil reserves in the United States, and in addition, the actual increase in production by Saudi Arabia and other OPEC countries.

In light of such developments, oil traders were concerned over the outcome of the upcoming discussion of the OPEC+ strategy in 2019 on 5-7 December.

The prospect that OPEC and non-member countries would decide not to cut output, seemed quite real, and in this case, the market would be “inundated” with excess supply, and prices would return to the 2014 levels, market participants feared.

The meeting between Russian President Vladimir Putin and Saudi Crown Prince Mohammed bin Salman on the margins of the G20 summit in Buenos Aires put an end to the uncertainty. As a result of the summit, the two agreed to extend a crucial agreement on oil output – OPEC+.

Although there are no specific figures on volumes so far, the market reacted immediately: Brent prices surged by five percent. Analysts point out that Saudi Arabia and Russia are the key parties to the OPEC + agreement and almost singlehandedly determine the cartel’s decisions.