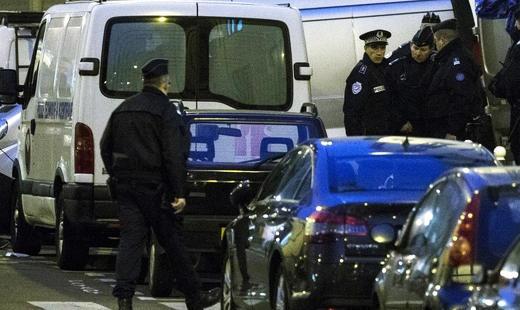 A massive manhunt was under way in northeastern France on Wednesday for a gunman who killed three people and wounded a dozen others at a Christmas market in the eastern city of Strasbourg.

Police identified the suspect as Strasbourg-born Cherif Chekatt, 29, who was known to the intelligence services as a potential security risk.

“The hunt is continuing,” Deputy Interior Minister Laurent Nunez said on France Inter radio. Asked whether the suspect might have left France, he said: “That cannot be ruled out.”