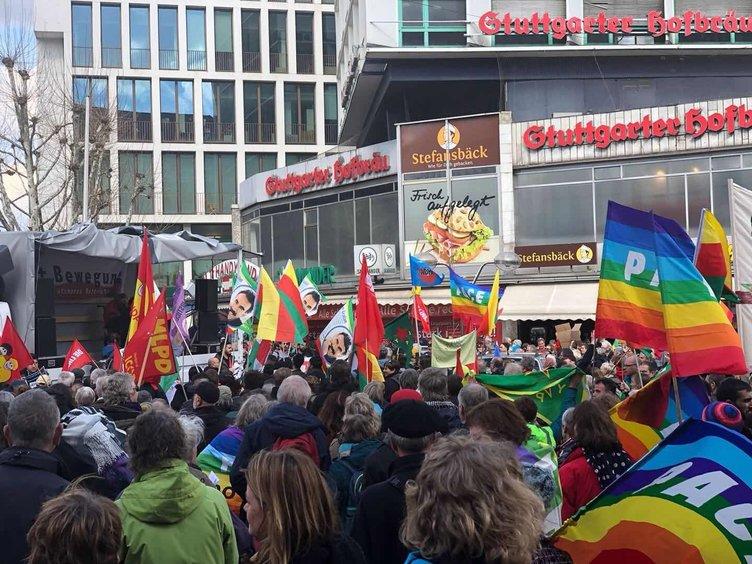 The LGBT Solidarity March began in 2013 and has occurred annually since then.

Parliament member Dumitru Alaiba has been the first deputy to openly align himself with the protest. "These marches are an affirmation of our common dignity, of the freedoms and rights that we all have" he commented on Friday, "I will go with my family on Sunday at Moldova Pride."

Yet this view is not shared by the nation's leadership. The anti-LGBT 'Family Festival' took place in protest of Moldova Pride under the patronage of President Igor Dodon.

Dodon invited citizens to take part in the festival, which promotes the preservation of traditional family values.

Local media reported a gathering of prayer groups in the capital on Sunday morning. The separate demonstration, "Stop the Propagation of Homosexuality" sported signs reading messages such as "It's not OK to be Gay".

Moldovan police officers worked to secure the LGBT rally. Despite conflicts between the groups in previous years, no clashes were reported over the weekend.

Moldova's Pride March was one of many organised across the globe this weekend following Friday's International Day Against Homophobia.