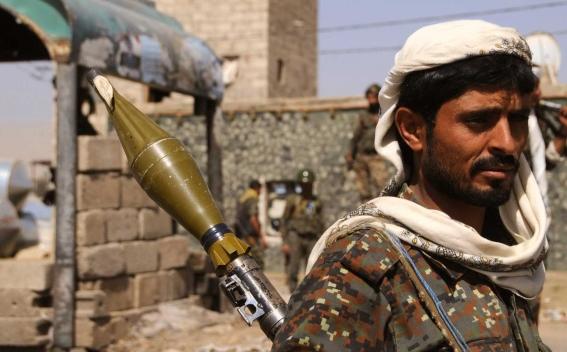 A source in the Ansar Allah ranks blamed "US-Israeli agents" for masterminding the murder.

The armed confrontation between government forces and Ansar Allah groups has been ongoing in Yemen since August 2014, reaching the most active phase in March 2015 after the Saudi-led coalition invaded the country.