IRGC warns Israel's presence in Gulf can start a war 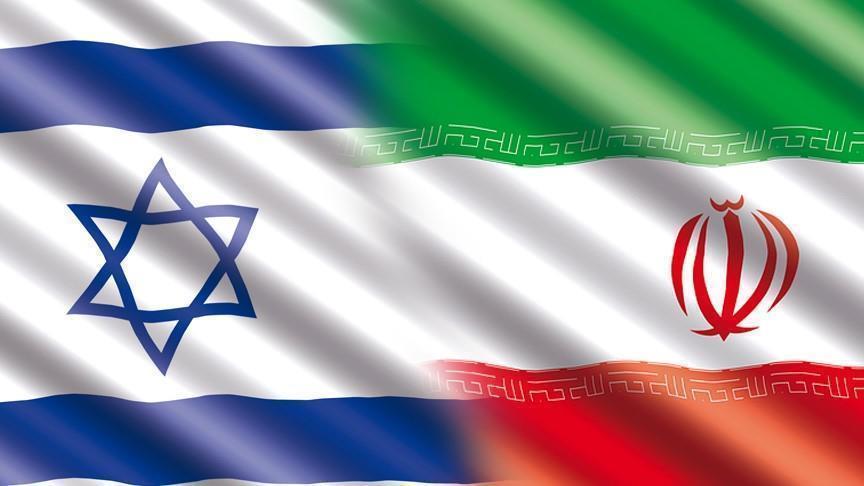 The IRGC warning comes amid reports suggesting that Israel has agreed to provide intelligence assistance to a US-proposed maritime coalition to patrol the Persian Gulf against a purported Iranian threat in the wake of "sabotage attacks" on oil tankers in the region.

Axar.az reports citing foreign media that Islamic Revolutionary Guard Corps (IRGC) Navy Commander Rear Admiral Alireza Tangsiri has warned that any illegitimate Israeli presence in the Persian Gulf could spark a confrontation in the region, and that the responsibility for the consequences lies with the United States and the UK.

The United States and its regional allies have accused Iran of orchestrating a round of attacks on oil tankers in the Persian Gulf — an allegation that Tehran has strongly denied, urging Washington to stop the "blame game", "warmongering" and "false flag operations".

The first purported attack tool place in May when four vessels — two Saudi, one Norwegian, and one Emirati — were "sabotaged" near the UAE port of Fujairah. A similar episode happened the following month in the Gulf of Oman, near the Strait of Hormuz, where two oil tankers — Japanese and Norwegian — were allegedly targeted.

Tensions were further exacerbated in July when the IRGC detained a British-flagged tanker, Stena Impero, in the Strait of Hormuz, accusing it of violating maritime rules and performing dangerous manoeuvres.