President of Uzbekistan to visit Russia in February 2020 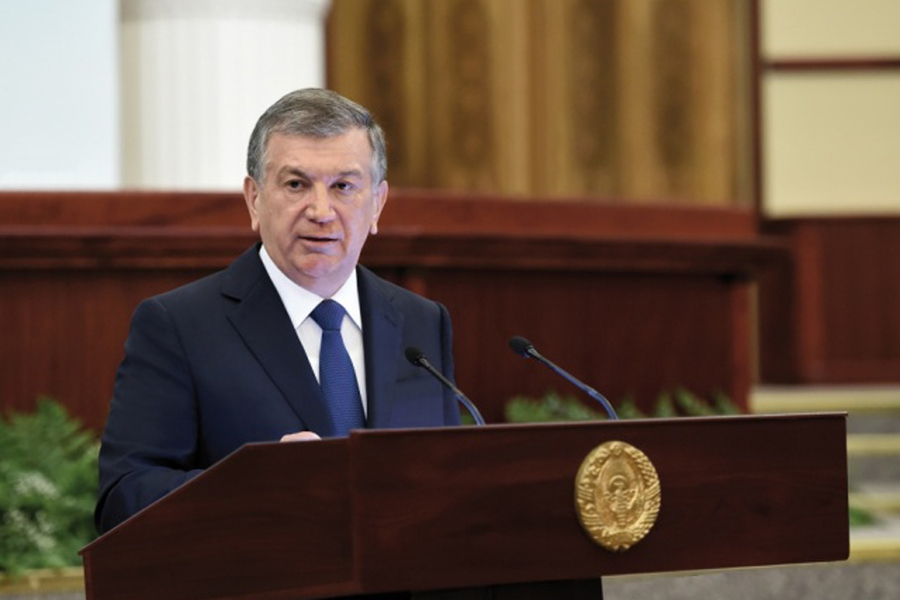 President of Uzbekistan Shavkat Mirziyoyev will visit Russia in February 2020, as stated by First Deputy Chairman of the Senate of the Parliament of Uzbekistan Sadyk Safaev at the fourth meeting of the Russian-Uzbek Business Council.

The event was held as part of a visit of Chairperson of the Federation Council of Russia Valentina Matvienko to Uzbekistan.

"I am sure that the upcoming visit of Shavkat Mirziyoyev to Russia at the beginning of next year will be another step in strengthening our ties," Safayev said at the opening of the meeting.

The first vice speaker noted that relations with Russia are the primary foreign policy task of Uzbekistan.

As expected, during the visit of Matvienko, a memorandum of cooperation between the Institute of Legislation and Parliamentary Studies under the Parliament of Uzbekistan and the Analytical Legal Department of the Office of Federation Council of the Federal Assembly of Russia will be signed.

Matvienko will be on the official visit to Uzbekistan on October 1-3.