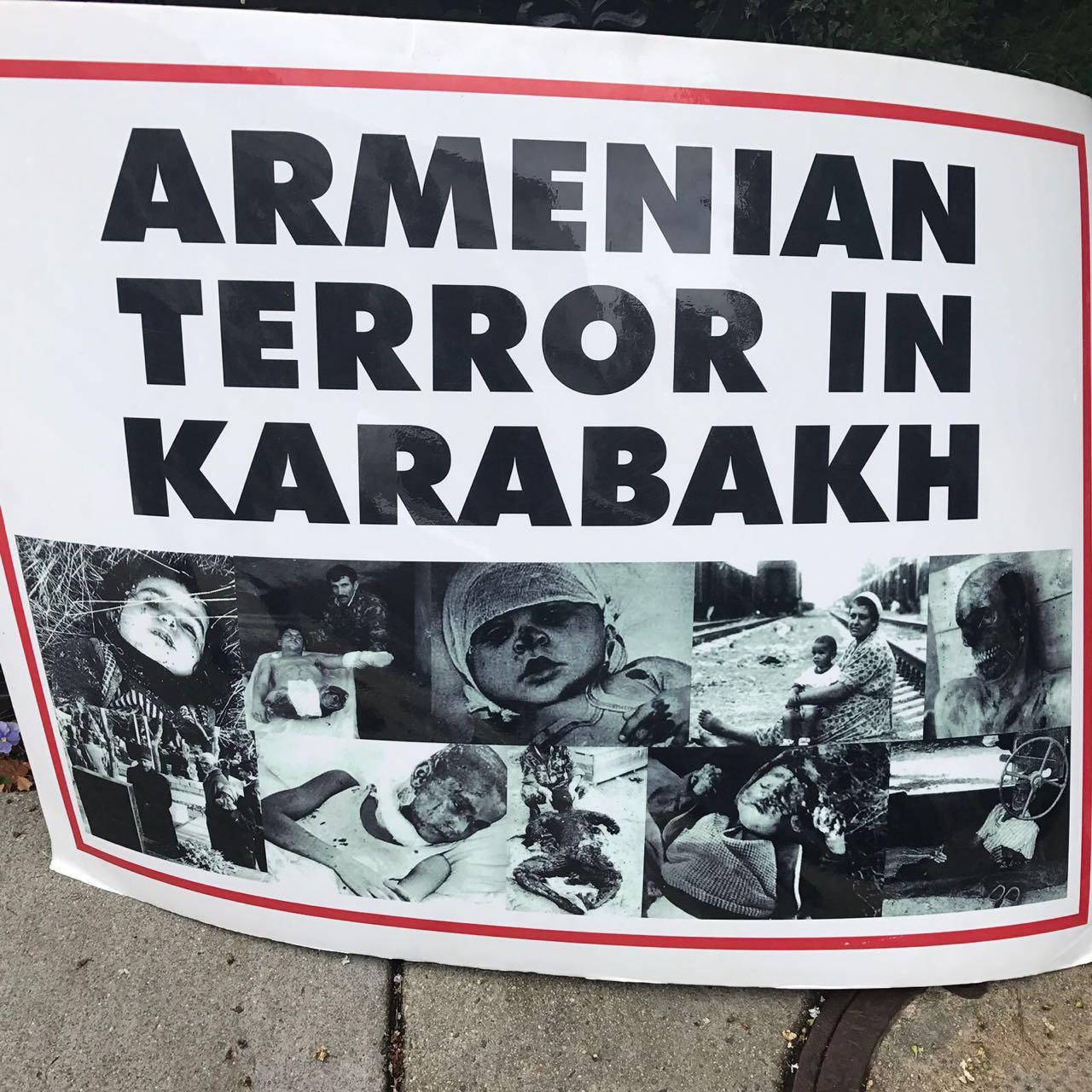 The US House of Representatives has voted overwhelmingly in favour of recognising the mass killing of Armenians by Ottoman Turks during World War One as a genocide.

The issue is highly sensitive and comes amid deteriorating US-Turkey relations.

Turkey's President Recep Tayyip Erdogan said the "worthless" vote, which was held on Turkey's National Day, was the "biggest insult" to Turkish people.

There is general agreement that hundreds of thousands of Armenians died when the Ottoman Turks deported them en masse from eastern Anatolia to the Syrian desert and elsewhere in 1915-16. They were killed or died from starvation or disease.

The total number of Armenian dead is disputed. Armenians say 1.5 million died. The Republic of Turkey estimates the total to be 300,000. According to the International Association of Genocide Scholars (IAGS), the death toll was "more than a million".