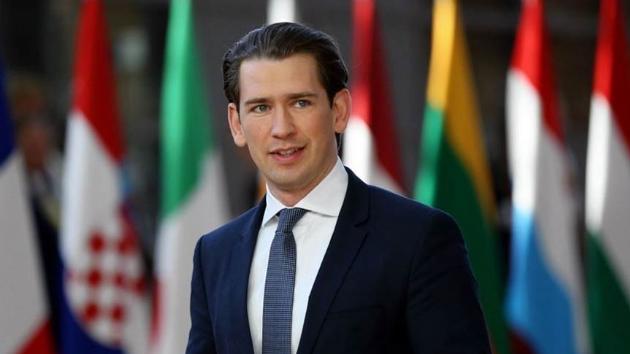 Austria’s center-right People’s Party (OVP) decided on Monday to start coalition talks with the Greens, after more than a month following the Sept. 29 general elections.

The pre-talks on forming a coalition were ongoing since the elections.

The conservative OVP leader Sebastian Kurz had received the mandate to form the government and he held pre-talks on forming a government with four parties.

The pre-talks ended on Friday, Kurz said, and added that the coalition talks with the Greens will start on Tuesday.

He said that the two parties have different stances on some issues and it is difficult to predict the result of the coalition talks.

Werner Kogler, spokesman for the Greens, said on Sunday that his party decided to start coalition talks with the OVP.

The two parties have the adequate number of lawmakers to form a coalition together.