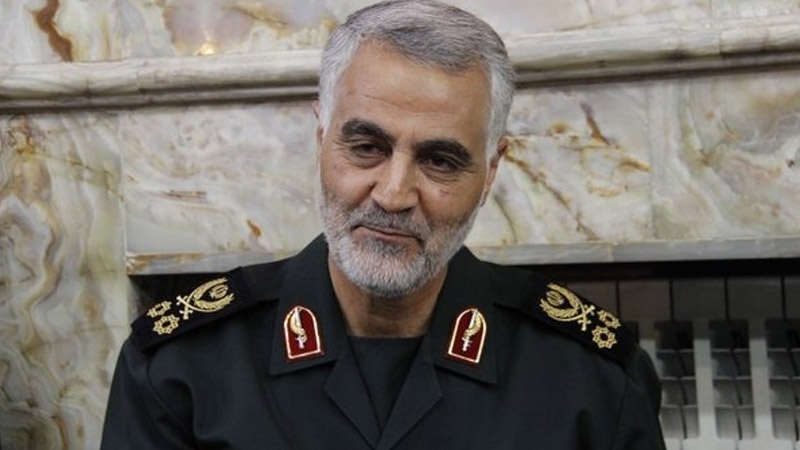 The new decade began with new tensions flaring up in the Middle East, after the US killed top Iranian commander Qasem Soleimani in Baghdad, prompting Tehran to launch a missile attack against American targets in Iraq.

Axar.az reports citing foreign media that members of Iran's Supreme Council of Cultural Revolution decided on Tuesday to introduce the "World Sacrifice Prize", which will be dedicated to the slain Major General Qasem Soleimani.

Speaking at the meeting, Iran's President Hassan Rouhani stated that the number of people present at the funeral procession of the assassinated general underscored that the US had failed in its attempts to create a division in Iran and Iraq.