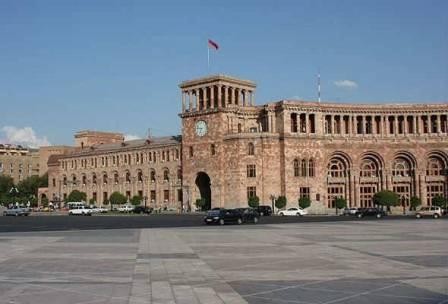 The economic and social downturn in Armenia is deepening.

According to the country’s national statistics service, over the first quarter of this year alone, the population’s revenues have dwindled by 5 billion drams ($1= AMD 478) compared to the corresponding period of the previous year, ArmLur.am news website reported.

The GDP has decreased by a billion dollars compared to 2014.