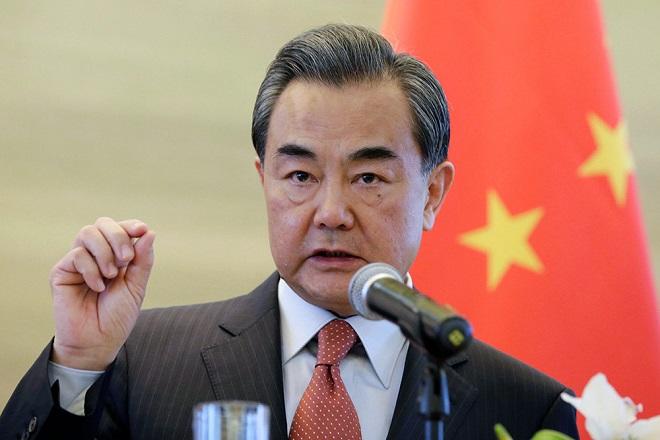 Russia and China have become an impassable fortress in the face of a "political virus."

"Russia and China, which have been subjected to baseless attacks and slanders by other countries, support each other and share the same position. Russia and China have become an impenetrable fortress in the face of a 'political virus', which is a clear indication of the highest level of cooperation between the two countries," he said.