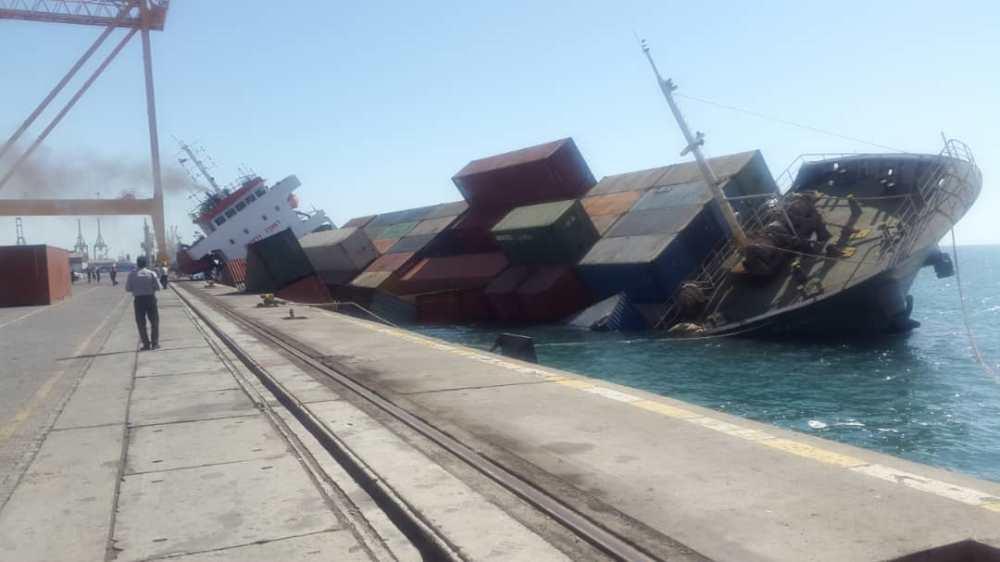 The Iranian cargo ship Behbehan sank at the entrance to the Hor Abdullah Canal in the Persian Gulf.

Axar.az reports that the incident took place in the Iraqi part of the Gulf.

The cause of the sinking is still unknown.

Nadir Pesen, head of the security department of the Iranian Maritime and Port Authority, said that two people were killed and four were rescued.

He said the missing crew members were being searched by Iranian and Iraqi rescuers.

It should be noted that the cargo ship was transporting 850 tons of ceramic material from Iran to Iraq.