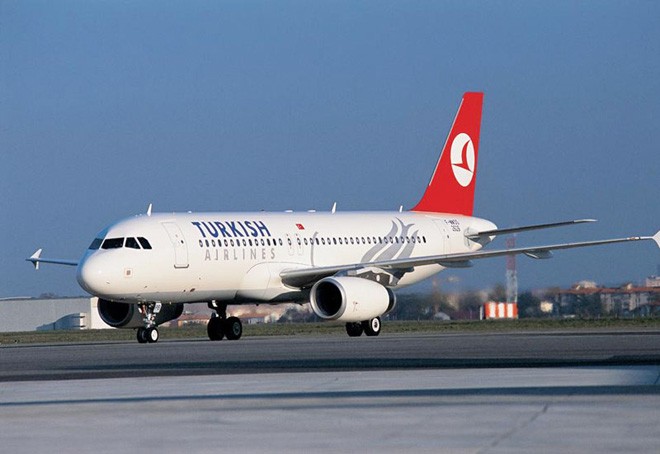 A Turkish Airlines flight from Istanbul to Diyarbakir was delayed due to the threat of a terrorist attack, the Hurriyet newspaper reported June 4.

Before the flight, one of the passengers told the stewardess that he has an explosive device in the hand luggage, after which all the passengers were evacuated.

However, no explosive device was found in the passenger's hand luggage and he was taken away by the police.

After a three-hour delay, the plane took off to the destination.

No other details of the incident have been reported.