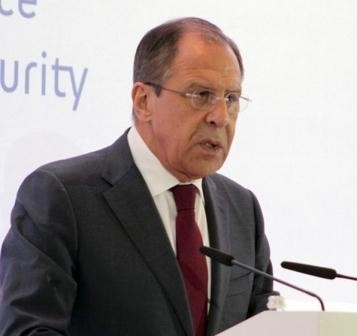 Ankara’s unwillingness to be a partner on a range of issues could be behind the German parliament’s decision to acknowledge the Armenian genocide, Russian Foreign Minister Sergei Lavrov said.

“I suppose in the end, all of it comes from Turkey’s unwillingness to be a real partner on a range of issues, from its periodic attempts to organize scandals, offend its partners, including in Europe. I think that their Ankara’s reaction to Bundestag’s decision is absolutely inappropriate,” noted Lavrov.


"Perhaps, certain speculations played a role, made the initiators of this Bundestag vote suggest doing it precisely at this time, but I can’t speculate on that," Lavrov said.