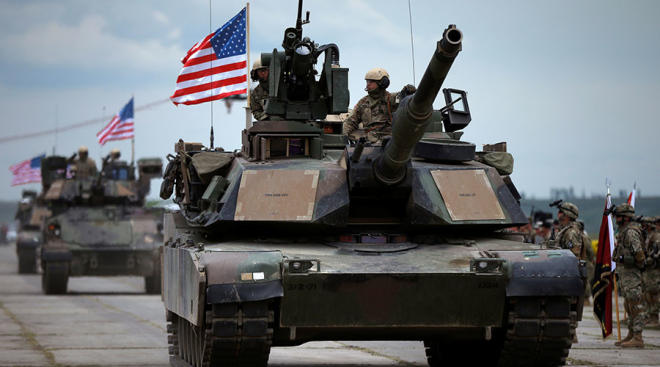 The United States may deploy a second armoured tank regiment from Germany to another European country near Russia.

Axar.az reports that the statement came from US Secretary of Defense Mark Esper. According to him, talks were held with the governments of Poland, Romania, Bulgaria and the Baltic states.

He said the move was important for Russia's prevention.