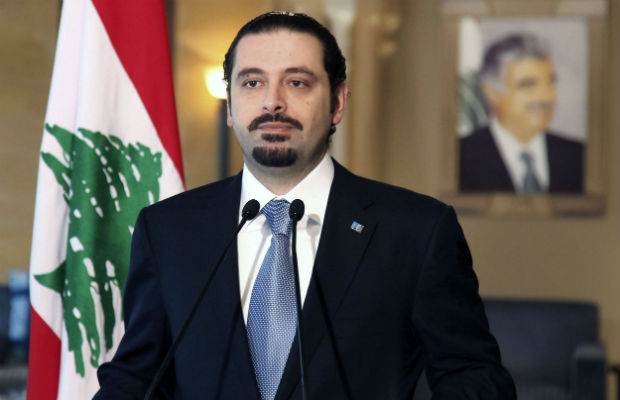 Pope Francis will visit Lebanon when a new government is formed there.

Axar.az reports that the statement came from Lebanese Prime Minister Saad Hariri after a meeting with the Pope at the Vatican.

"Pope Francis told me he wanted to visit Lebanon, but it will be after the formation of the government," he said.

Hariri said he discussed current issues with the Pope in Lebanon.

"They know who is hindering the formation of the government. Visits from the Vatican to Lebanon are planned to resolve the political crisis.